The Massachusetts Bay Transportation Authority is one of the busiest mass transit agencies in the country. The system transports over 1.3 million riders each day over its bus, subway, trolley, and commuter rail lines. There are 177 bus lines and almost 1,200 miles of rail track throughout the system.

With such an extensive system and high traffic, accidents are inevitable under any circumstances. People are killed each year on MBTA tracks, and bus drivers average between one and two accidents for every 100,000 miles traveled. The MBTA also has a poor record on train derailments, and the problem is getting worse. Some passengers do not even manage to board a bus or train because they are injured in the station.

There are several primary types of lawsuits that you would file against the MBTA. Here are some ways in which you could sue the MBTA:

Lawsuits for Injuries in Bus and Train Accidents 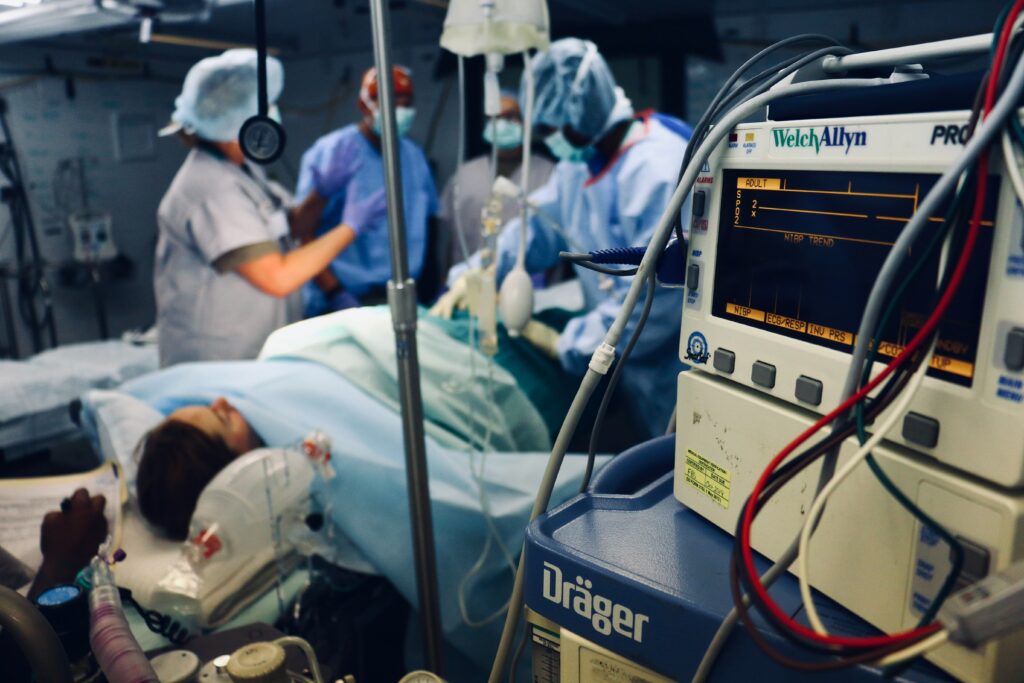 As the MBTA moves hundreds of thousands of people around the Boston area each day, accidents happen. The MBTA has a checkered safety history, and there have been several large-scale accidents over the years that have resulted in serious injuries and even death. Here are some notable incidents in recent MBTA history:

MBTA operators must exercise the highest degree of care when transporting passengers. You can file a lawsuit when an MBTA bus driver or train operator’s careless acts caused you injury. First, you would need to prove that they were negligent. Much of your case would come down to proving that the MBTA employee acted unreasonably under the circumstances. Here are some examples of things that could be found to be negligent:

Numerous people are killed or seriously injured each year when they are struck by MBTA buses and trains. This includes people crossing train tracks and driving on roads. The MBTA can be made to pay for this when they are to blame for the accident.

Premises Liability Lawsuits Against the MBTA

The MBTA also has a legal obligation to people who use its stations and bus stops. They must make a reasonable effort to maintain safe premises. This is often an issue during the harsh Boston winters. Many people slip and fall and are injured at train stations. Some people could be attacked and hurt on MBTA property. Injuries on MBTA property could include:

This does not mean that injured customers can sue the MBTA every time they are hurt on authority property. However, it does mean that the MBTA has a legal duty to keep people safe by reasonably maintaining its stations and stops. This means:

The MBTA cannot pretend that they didn’t know about dangerous conditions and hope that will keep them out of legal trouble. They must frequently inspect their property, knowing that hundreds of thousands of people enter each day.

Lawsuits Against MBTA for the Actions of its Employees

MBTA employees have a responsibility towards the people that they serve. Like any other large employer that hires thousands of people, the MBTA may not always make the right hiring decisions. This includes both drivers and MBTA police officers. MBTA has over 6,000 employees, and every large agency will invariably hire people that they should not have.

There have been incidents in which MBTA employees have assaulted or violated people’s rights. Three examples of these incidents are:

Special Rules for Suing the MBTA

You should be aware of different rules that apply to an MBTA lawsuit. The MBTA is an authority that mostly has the same legal status as a government agency. You can sue the government, but there is a strict set of rules that you need to follow when filing a lawsuit. The most important thing to know is that you have a more limited time to initiate your claim, by way of written presentment to the MBTA. This must be done within two years of the incident that caused your injuries. Then, only after proper presentment of your claim to the MBTA, can an actual lawsuit be filed against them.

There are also special rules that apply to damages in a claim against the MBTA. In 2010, the legislature changed the Massachusetts Tort Claims Act to try to protect the agency. It imposed a $100,000 cap on damages in lawsuits against the MBTA. However, there is an exception to this law, allowing one to circumvent the $100,000 cap, if the claimant suffered “serious bodily injury or death.”

The law defines “serious bodily injury or death” as including the following:

What to Do After an MBTA Accident

There are numerous steps to take after you have been injured at the hands of the MBTA if you wish to pursue financial compensation. The two most important things to do are to get the medical treatment that you need and to contact an attorney with experience in filing claims against MBTA.

Medical care is not only necessary to begin to recover from your injuries, but your diagnosis will also form the basis for your claim. You are paid for your injuries, which means that you need to clearly show the damages that you have suffered.

An experienced MBTA claims attorney can inform you as to your legal options and advise you as to what needs to be done to begin the legal process. As mentioned above, you have to follow strict rules when suing a government agency, including the MBTA. The failure to follow these rules could mean the loss of your right to recover compensation for injuries suffered.

MBTA transports millions of passengers each year. Given its questionable safety record, it is no stranger to legal claims, and its attorneys work hard to defend them every day. You need an attorney who knows how to deal with these MBTA lawyers, and who has a proven record of getting favorable results for their clients.

At the Law Offices of Christopher Sullivan, P.C., we have recovered over $25,000,000 for our clients. Let us put over 100 years of combined personal injury experience to work for you.  If you or a loved one has been injured at the hands of the MBTA, contact us today. You have a limited amount of time to initiate your claim, and there are strict prerequisites to filing a lawsuit against the MBTA, so you should start the process as soon as possible by contacting a lawyer experienced with these types of claims. Call us at (617) 357-8600 or contact us online to schedule your free consultation in order to learn more about your legal rights and options.