Home » About Us » Our Attorneys & Staff 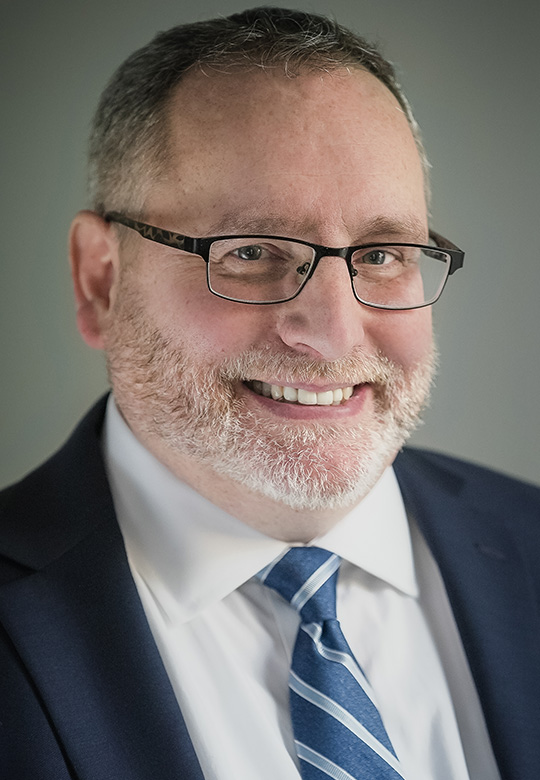 Born in 1970, the first child of his then 18 year old mother and 19 year old father who was fighting for our country in Vietnam at the time, Attorney Sullivan was raised in a lower middle class household on the South Shore. In a dilapidated old house frequently without heat in the winter or any form of air conditioning in the summer, with no shower and nothing but an old claw foot bath tub that only rarely provided any hot water, Attorney Sullivan and his five younger brothers and sisters did have not have many of today’s modern conveniences growing up. However, what they lacked in tangible luxuries was more than made up for by having a tight knit and loving family that was very well known for always doing whatever they could to help others in the community.

The Sullivan home was always open to those in need, with countless community youths suffering domestic issues with their own families frequently staying at the house, often for several years at a time. This was not a state-managed or supervised foster care arrangement, nor did the Sullivan family ever receive any form of government benefits. Simply a poor, but hard working, family finding a way to do what they could to help others in the community even when they often could not even help themselves. Attorney Sullivan credits his gift for empathy, for truly understanding the struggle of those in need, on his early formative years with his family and community on the South Shore.

After graduating high school, Attorney Sullivan, like his father and both grandfathers before him, joined the military in order to help pay his way through college. After a decorated tour of duty in Iraq during Operation Desert Storm in 1991, Attorney Sullivan finished his undergraduate studies as a Social Work major at Bridgewater State University where he graduated in the top 20% of his class. Soon realizing that he could only accomplish so much helping others as a Licensed Social Worker, Attorney Sullivan decided to apply to Law School. He was one of only 230 people, from a pool of 3,400 applicants, to be admitted to the New England School of Law in Boston. Attorney Sullivan worked full time as a Corrections Officer and later as a Licensed Social Worker throughout both his undergraduate studies and during Law School. Nevertheless he managed to finish his first year of law school within the top ten students of his class, earning him an editorial position on the prestigious New England Law Review, and he graduated Cum Laude, earning recognition as a New England Scholar, in 1998.

Attorney Sullivan then spent the first five years of his legal career at one of the largest and well known personal injury law firms in Boston. He spent these earlier years learning from some of Boston’s most seasoned and well known litigation attorneys before branching out on his own and founding the Law Offices of Christopher Sullivan, P.C., in 2003. Initially a law firm of one, the Law Offices of Christopher Sullivan, P.C., has since grown into a seven person dedicated, and highly experienced, litigation team. Every member of the litigation team has over 20 years of experience handling complex, and often catastrophic, personal injury claims. They are becoming known as one of the most distinguished, and accomplished, law firms in Downtown Boston. They do not engage in mass television or radio marketing campaigns to obtain their business, and their clients are not handed off to an inexperienced associate after hiring the firm. The firm’s client base is made up in large part from referrals by prior happy clients as well as from dozens of other local attorneys who trust Attorney Sullivan and his team of highly experienced litigators to successfully resolve some of their more complicated or heavily defended injury claims. They are consistently finding ways to successfully resolve cases that many other lawyers have either been unable to resolve or simply don’t have the adequate resources to litigate. In this sense Attorney Sullivan has become known by many as your local law firm’s lawyer.

Attorney Sullivan’s ideology and motivation behind the Law Offices of Christopher Sullivan. P.C. has always been, and still is, to provide highly aggressive representation to those injured and in need of legal assistance due to no fault of their own. A firm consisting of highly experienced attorneys who know what needs to be done to obtain the maximum possible result in every case. A firm that understands, truly cares, and where every client leaves happy. 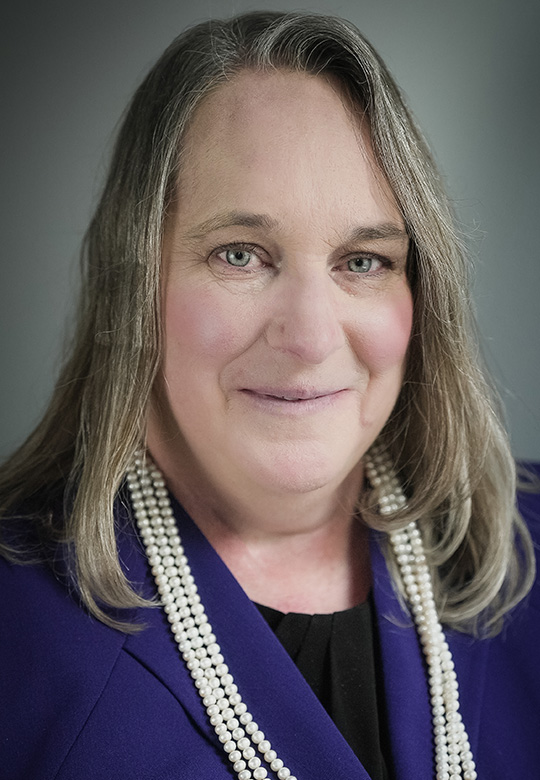 Mary T. Goulart-Kerr is the managing attorney at the Boston office of the Law Offices of Christopher Sullivan, P.C.

Outside of the office attorney Goulart-Kerr is an avid camper, who enjoys coaching youth sports, loves to travel, and highly values the quality time she spends with her family.

Member of both the Massachusetts State Bar and U.S. District Court, Federal Bar, since 1999 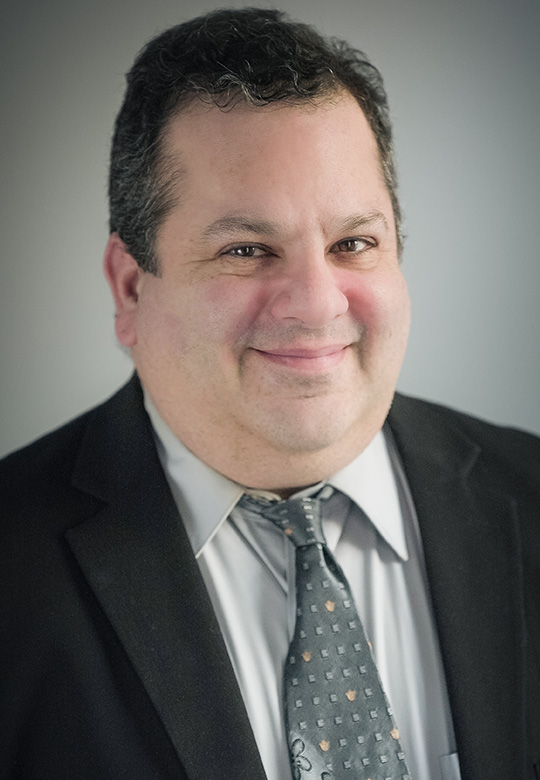 Attorney David Green has been successfully resolving complex personal injury cases as a senior member of the litigation team at the Law Offices of Christopher Sullivan, P.C. since 2008.

Before making the Law Offices of Christopher Sullivan, P.C. his permanent home, Attorney Green held a number of different legal positions in and around Boston, including various litigation associate positions at some of Boston’s most well-known personal injury firms as well as serving in the Inventory Control Unit at the Massachusetts Commission Against Discrimination (MCAD). Even before becoming a member of the Massachusetts Bar, while still in law school, Attorney Green served as a student mediator at the Wareham District Court while also working over 70 hours per week on other jobs so that he could be in the rare position of graduating law school with no student loans. This was a difficult goal that he accomplished with pride. Since becoming a member of the Massachusetts Bar, Attorney Green has been practicing law in various capacities for over 20 years. His current areas of concentration include automobile accidents, slip and fall accidents, workers’ compensation, cases against the MBTA, as well as matters involving discrimination and sexual harassment.

In his spare time Attorney Green enjoys spending time with his wife and children, attending dance competitions for his daughters, going to Red Sox games, and exercising at the gym.

University of Rhode Island, Bachelor of Arts in English, 1994

Member of both the Massachusetts State Bar and U.S. District Court, Federal Bar, since 1999 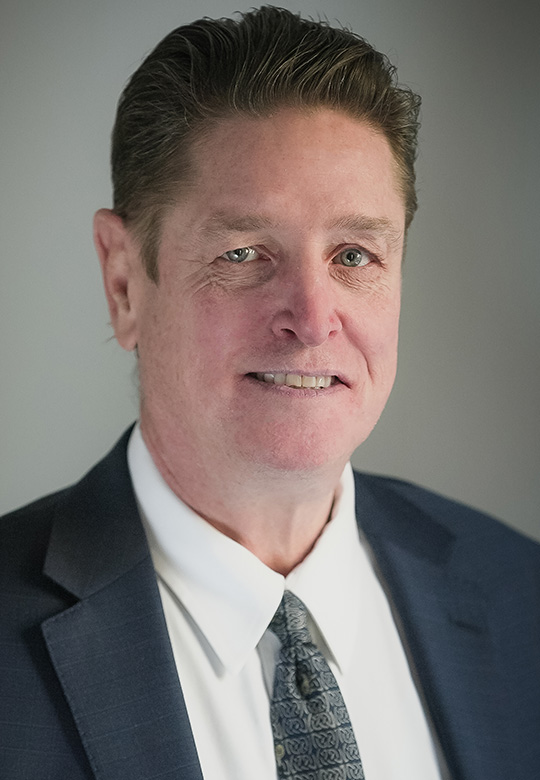 Attorney Gregory T. Smith is a seasoned litigator with over 34 years of trial experience in both state and federal court who joined the litigation team at the Law Offices of Christopher Sullivan, P.C. in 2019.

A 1988 graduate of the New England School of Law where he received the American Jurisprudence Award in Trial Practice and finished in the top 25% of his graduating class, Attorney Smith has since focused his career on serving injured victims in often catastrophic and complex personal injury claims. With extensive trial experience, and a proven track record for successfully resolving difficult cases at arbitration and mediation, Attorney Smith has been a valuable addition to the firm’s legal team. Attorney Smith has also successfully argued before the Massachusetts Supreme Judicial Court, which is a distinction held by only a very small percentage of practicing attorneys. He has dedicated his entire legal career, for over three decades, solely to representing victims injured due the negligence of others. Attorney Smith has an incredible track record of highly successful results and has collected millions upon millions of dollars for his clients over the years. 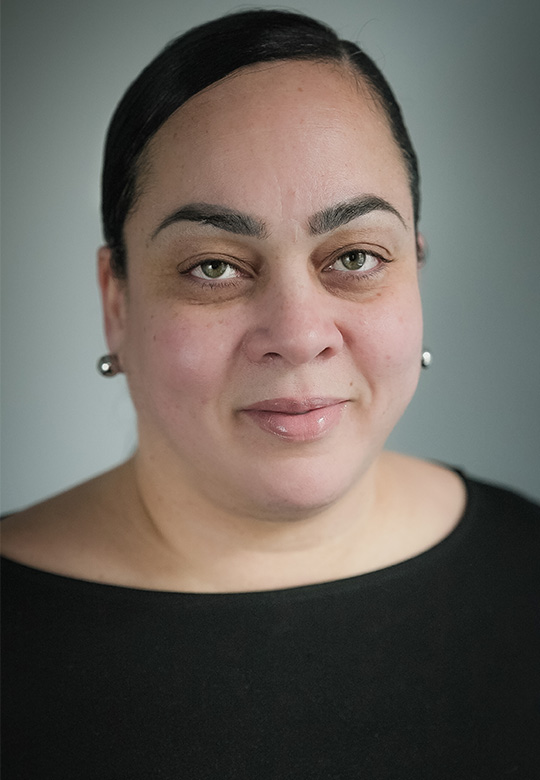 Tamara Torres is a highly experienced claims adjuster who joined the Law Offices of Christopher Sullivan, P.C. in 2006.

Ms. Torres worked for several years as an office assistant before becoming a highly successful claims adjuster.  She has been responsible for the successful out-of-court resolution of thousands of personal injury claims, saving her clients hundreds of dollars in court costs while at the same time and allowing them to obtain their needed settlement funds far more expeditiously. When a case cannot be settled outside of court at her level, the well-worked and highly organized file is then transferred to the firm’s litigation department where more formal court proceedings are then initiated. Ms. Torres is very well-liked by her clients and her services are often specifically requested by returning clients and referrals. Being fluent in Spanish, she also serves as the Spanish interpreter for the office. 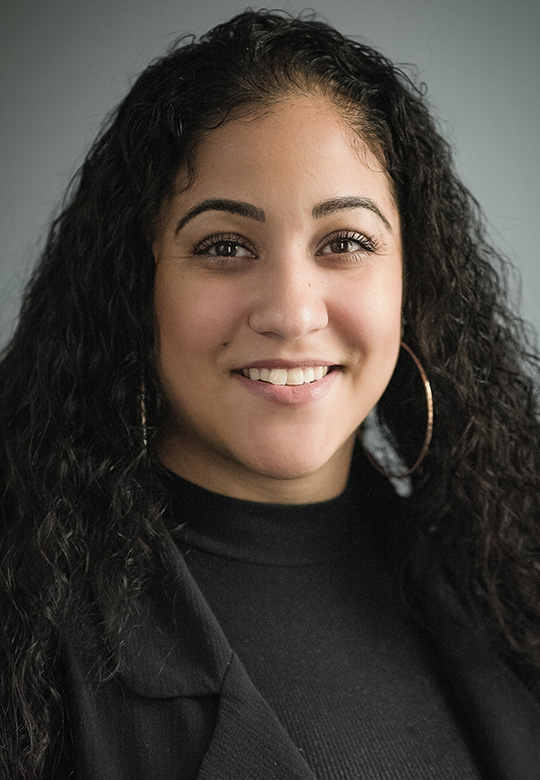 Meliza Centeio joined the Law Offices of Christopher Sullivan, P.C. in 2019 and has proven herself to be an invaluable addition to the firm since that time.

Ms. Centeio worked for several years as an office assistant and claims adjuster at a number of other local law firms before joining the Law Offices of Christopher Sullivan, P.C. She is highly motivated and very experienced in legal settings. She is smart, personable, and shows a sincere interest in keeping clients informed and helping to resolve any concerns that may arise from time to time. Ms. Centeio has played a pivotal role in helping to successfully resolve a countless number of cases since joining the firm. Also, being fluent in Cape Verde Creole, she serves as valuable interpreter for the office. 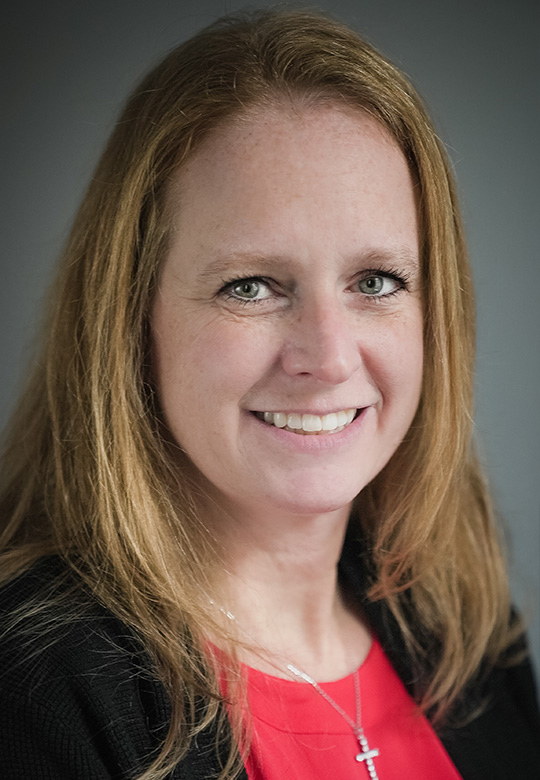 Susan Sullivan has been with the Law Offices of Christopher Sullivan, P.C. since the firm’s inception in 2003.

Susan worked several other jobs, including various office management positions, before coming on board to handle many of the firm’s administrative matters.  She is detail oriented, reliable, and highly motivated.  She is responsible for managing the books and making sure each client is paid both promptly and correctly after each settlement and/or jury award.  Ms. Sullivan plays a vital role in making sure things run smoothly and efficiently at the office. She is, without doubt, a valuable and essential member of the team here at the Law Offices of Christopher Sullivan, P.C.